Set Orientation apk allows you to force your device into a particular screen orientation. Supports all orientations, which on Android 2.3 (Gingerbread) and above include reverse (upside-down) and sensor-based orientations. You can check out my download links at the bottom of the page or use another trusted source HERE. The app is for those apps that don’t want to go into landscape mode such as movie apps. Set Orientation is very lightweight and very small in size. 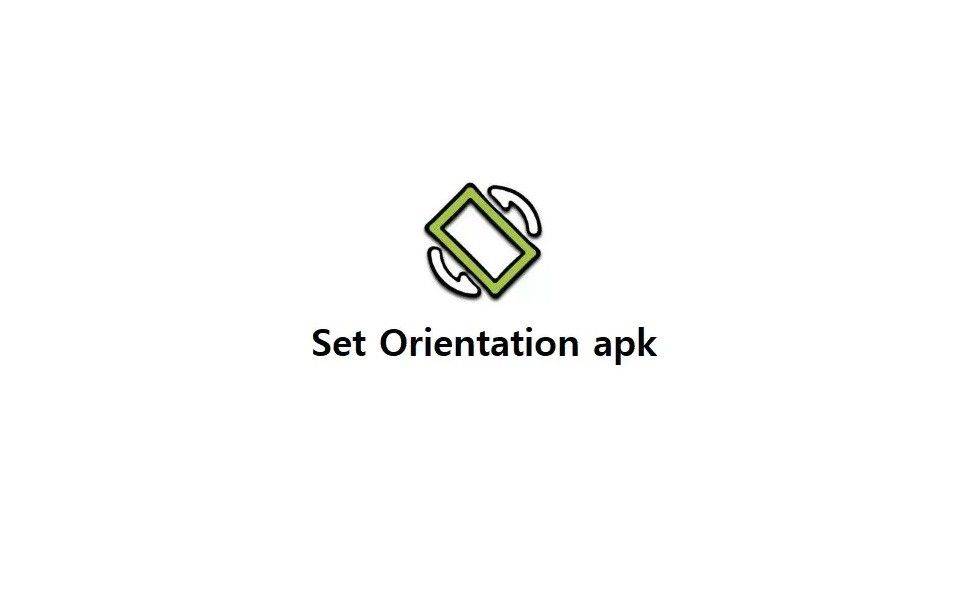 You are able to force any apk into any orientation, but not all apps will work correctly in all orientations. Some apps may seem squeezed or squashed up.

Set Orientation is a very simple apk and lets you force the orientation of your screen. With this apk, you can make any apk and game appear in landscape mode, even if it’s typically displayed in portrait mode by default. You can also do the opposite.

Using Set Orientation is simple and by pressing the button on the app then choosing the type of orientation you want this should then save to your choice. To go back to the original setting it is as easy as choosing the default setting.

Alternative apps for setting the orientation

Rotation Control is another app that will force a particular rotation on apps with fixed screen orientation. This app is a bit more updated and might be best suited for your device.