myTuner Classical Radios Pro is a great apk to listen to music from all over the world. All you will need is an Android device like an android phone or tablet and an internet connection. The app has FM and AM stations and has internet stations streaming from more than 150 countries with over 40,000 stations. This gives the user the chance to look through stations we are unable to pick up from your own country and allows us to listen to stations we didn’t know about. 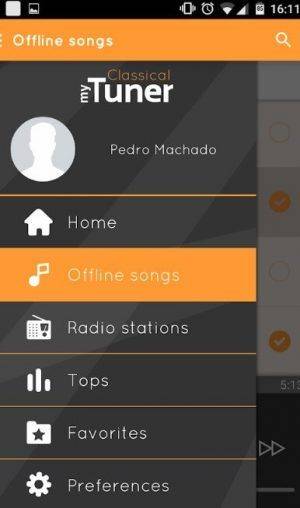 Classical music has been a powerful cultural force for centuries. It is even said that it can improve intelligence, humor, concentration levels, and lower blood pressure, among many other things.
With this app, it will be easy for you to be inspired by any of this classical music genius while working and be at your best.

You can check myTuner Classical Radios app in the play store HERE if you like the app feel free to rate it there and help the developer out.

This is the sister app to myTuner Radio apk. This offers genres like pop, rock, news, sports, and more check it out if you are into this kind of music. The design of the app is very similar.